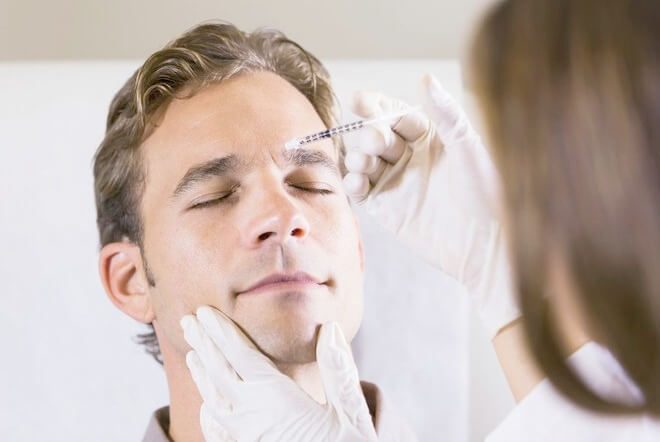 Yes, Brotox is a real thing! It’s common knowledge that a large portion of the female population make use of injectables to eliminate and puff out deep seated wrinkles. It seems however that the trend is catching on with the male species too these days if the statistics are anything to go by.

Men are submitting to the needle in order to obtain a more youthful complexion, to keep aging at bay and soften the male features which can often be perceived as hard and/or stern as the years progress.

If you thought that Brotox was a phrase coined by us you would be wrong, in fact the Urban Dictionary has the following definition …

The workplace has become a huge catalyst of the ‘brotox movement’ with men feeling the pressure to look younger and maintain their youth in the workplace. It has become increasingly difficult for the more mature man to compete for positions on the corporate ladder alongside younger competitors.

The question you should be asking is why not? When it comes to looking youthful men are far behind women. But, the reality is that they are far more vain.

Studies in America have shown a more than 258% increase in male clients having ‘brotox’ over the last decade (Would You Consider Brotox) proving unequivocally that the future forecast for men and anti-ageing treatments is definitely on the up and up.

As a result we cannot stress enough that men should embrace the idea of rejuvenation. These days treatments can be tailored to suit the masculine face, leaving it looking refreshed and less angry.