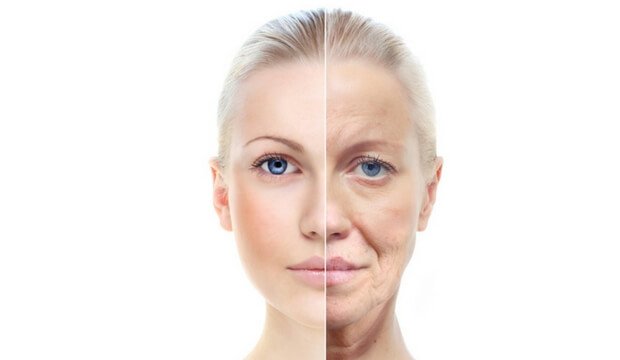 Inflammaging is fast becoming a buzz word in the world of health and skincare. The evidence now pointing to the severe implications and ramifications of ignoring internal inflammation. The result is premature ageing of the organs and skin.

Scientific evidence increasingly shows that this condition is cumulative over a lifetime. Exposure to constant inflammatory conditions results in an oxidative process on tissues known as inflammaging. This previously unknown consequence poses a challenge to both the medical and aesthetics fraternity.

First coined by University of Bologna professor Claudio Franceschi, PhD, more than a decade ago. Inflammaging began as a theory linking underlying inflammatory changes to the causes of most age-associated diseases.

The term ‘inflamm­aging’ is used to describe the ageing phenomenon induced by chronic, persistent inflammation. Most of us are familiar with the visible forms of inflammation. This is seen as redness, swelling, irritation and often discomfort, such as Rosacea. On the other hand, there is that which remains unseen, wreaking havoc with our immune systems. Weakened or aged skin are subject to low-intensity inflammation, undetected this eventually exhausts our body’s defence system. Therefore it is vital to look at inflammation on a systemic level. In order to dismantle the destruction of key youth-sustaining skin structures, and resulting in collagen and elastin degeneration, as well as a breakdown of the skin’s barrier function. As a result, treatment requires a holistic approach.

Four ways in which you can make a difference:

– Be conscious of your skin condition, as an alternative and seek professional advice

– Protect your skin at all times with an SPF