They’re Calling It Spanx For Your Face 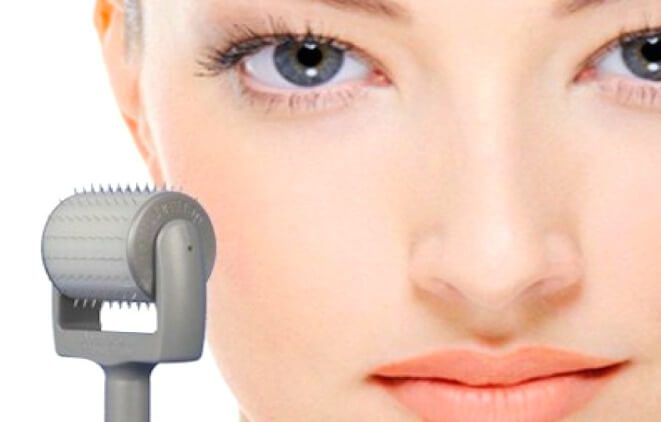 After recently coming across an article calling Dermal Rollers ‘Spanx for the face’ (http://marthasharrock.myrandf.com/). At first, I nodded in agreement and then thought, that’s a little late!

Firstly let me clarify that SPANX is an American brand of contouring and control undergarments made popular by the Hollywood Diva’s who swear by them. That taken into consideration this turn of phrase implies that a derma roller can lift, contour and control and yes it can!

What do you do however need to bear in mind is that firstly a home treatment can never replace or substitute that of a professional medical aesthetic treatment, secondly these beauty tools have been around for some time now and have already evolved into far more impressive treatments such as the Dermapen.

Here let me tell you a little more …

The benefits of Dermapen over other medical needling treatments:

– Sharp needles as new needles are used for each treatment and disposable needles eliminate a risk of cross contamination.

– Needles are injected at a straight angle instead of rolling in at an angle.

– Less pain and redness for patient.

– Ability to treat hard to reach areas such around the nose and eyes.

So whilst Dermarollers are being considered the ‘Spanx’ of contouring, lift and control by some it is clear is that they have not met the Dermapen yet.

We highly recommend that you always consult a medical aesthetics doctor for the best advice on what is suited to your skin for best results.