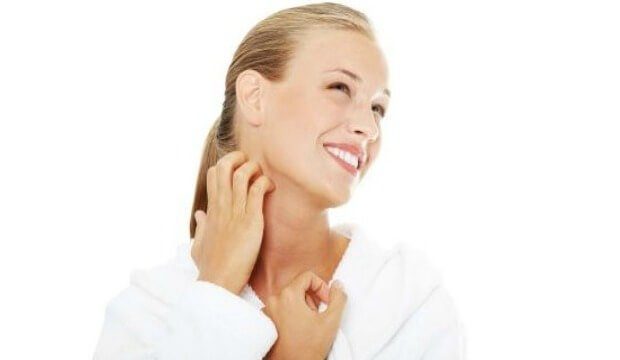 Skin conditions such as Psoriasis and Eczema are often confused or even referred to as the same thing, this, however, is not true at all.

Let’s explore the differences between Psoriasis and Eczema

Psoriasis is characterised unpredictable flare up’s which consist of an over production of skin cells resulting in irritated red patches with a silvery crust, here are a few things to look our for:

Psoriasis is often found on the knees, elbows, palms or scalp, it is accompanied by painful dry silvery scales and inflammation. The skin usually remains red, dry and doesn’t normally have any oozing or breaks in the skin. Psoriasis in more common in adults and is usually the result of either a compromised immune system or possibly hereditary.

Eczema on the other is a term used to explain a group of conditions which cause the skin to become inflamed or irritated and is often linked to secondary allergic conditions, such as asthma and hay fever. One huge point of difference is that no matter which part of the skin is affected, eczema is always itchy and often the itching will start before the rash even appears.

Here are a few things to look out for with eczema: Found on back of knees, hands, cheeks,chin and inside of the elbows

It is usually found on the back of knees, hands, cheeks,chin and inside of the elbows, it proves to be extremely itchy. Often it is accompanied by oozing, crusty sores, thickened skin and pimple like breakouts, which start from early infancy or childhood. This condition sually flares up in response to external factors such as sun, grass and detergents or cosmetic preparations.

In order to treat a skin condition, it is important to determine what is the root cause of the concern, in order to treat these conditions holistically it is best to consult a functional medicine doctor.

It is through function medicine that you will be able to treat the ‘actual’ cause of the conditions, through correct diagnosis, medication, lifestyle changes and nutraceutical support. Always consult your healthcare practitioner, do not self-medicate.