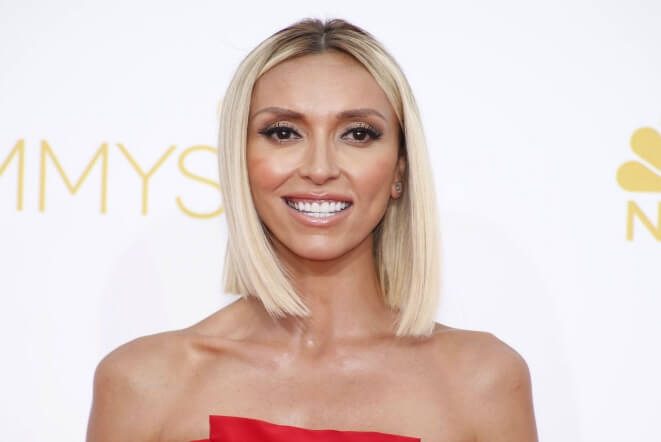 More and more it seems that cancer is taking over the world. So much so that it shocked and rattled the public when the news of Angelina Jolie’s double mastectomy hit the headlines (New York Times 2013). What few realise is that she was not the first celeb to have had a double mastectomy. In fact, she was one of a few well-known personalities. These ladies have all been struck by this awful disease and are confirmed carriers of the BRCA gene.

On the one hand, the dedication of these women to fight, live and enjoy as much time with their families as possible is highly admirable. But their braveness is even more admirable because none of us wants to face that decision. Many have opted to have both breasts removed, often without a second thought.

Christina who was diagnosed with Breast Cancer aged 36 in 2008.  She consequently shared on the Oprah Winfrey show why she opted for a double mastectomy …

“It came on really fast. It was one of those things that I woke up and it felt so right,” she said. “It just seemed like, ‘I don’t want to have to deal with this again. I don’t want to keep putting that stuff in my body. I just want to be done with this,’ and I was just going to let them go.”

Giuliana Rancic decided to have her breasts removed in 2011 due to multiple unsuccessful lumpectomies. Sadly this proved to be futile. Similarly, she shared the following with NBC …

“At the end, to be honest, all it came down to was just choosing to live, and not looking over my shoulder for the rest of my life,” said Rancic.

Sharon had her double mastectomy in 2012. As a result, she shared the following with Hello! Magazine …

“For me, it wasn’t a big decision, it was a no-brainer. I didn’t want to live the rest of my life with that shadow hanging over me. I want to be around for a long time and be a grandmother to Pearl. I just wanted to be able to live my life without that fear all the time.”

What diagnostic tools are available?

Most important is to measure the successes or losses in regard to treatment associated with tumour response. Evaluating tumour markers through blood tests provides a basis for calculating regression of the disease, and gives an indication of treatment response. Blood tests that include assessment of haematocrit, haemoglobin, liver and kidney function, as well as toxicities and immunity of the body, should be tested and monitored.

Early detection is key to survival.  Therefore if you have a family history of breast cancer, regular check-ups are a must and not optional!  Because modern medicine favours the “prevention over cure” outlook, you may want to view these preventative plans for long-term prevention. Finally, do not avoid the doctor!