Ozone Therapy: 7 Ways That It Can Improve Your Health Today 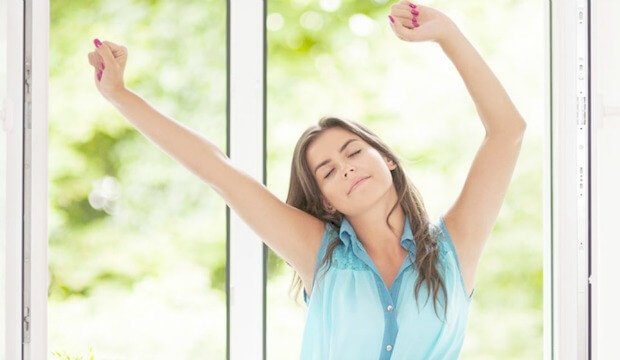 Ozone Therapy, our saving grace maybe? Modern life takes a toll on our bodies and slowly but surely before we know it, our bodies have become deprived of adequate oxygen levels.

How do we land up in the state of oxygen deficiency you may ask?

It is usually attributed to the following:

All of these negative influences provide an anaerobic or oxygen-deprived environment in which the micro-organisms thrive, often resulting in illness.

Ozone therapy to the rescue

Healthy cells need to have sufficient oxygen and nutrients in order to manufacture an enzyme coating.  An enzyme which as a result, protects them against invasion. Oxygen-starved cells are unable to produce enough enzymes to fortify their cell walls. As a result they subsequently become weaker and more vulnerable.

How can Medical Ozone Therapy improve your health, and protect you?

Ozone has been shown to destroy the outer shell of most micro-organisms.

Ozone causes increased metabolism inside the red blood cells, which in turn releases more oxygen to the tissues. Ozone also stimulates the production of enzymes, which act as cell wall protectors and scavengers of free radicals.

3. Prevents the formation of Peroxides

When ozone is introduced into the body, it is broken down into free radical agents called peroxides. Peroxides in ozone selectively attack, because of this only those cells which contain parasites, viruses etc or are weakened by cancer or toxins.

Ozone reduces or eliminates clumping of red blood cells, and restores flexibility to the arteries, thereby increasing the bodies oxygen carrying capacity. Ozone oxidises the plaque in arteries, which unclogs and as a result frees up the circulation.

5. Inhibits the formation of tumours

6. Activation of the immune system

Ozone activates the entire cascade of immunological reactions and responses, because of this it causes an increased immunity in the body.

7. Enhances the action of medicines

The potency of any medicine is taken concurrently with ozone treatment is greatly increased. The unpleasant side effects of toxic, but necessary, medications such as chemotherapy can be greatly minimised by ozone therapy.

Where does it come from?

Ozone is a natural gas which surrounds planet earth and clearly for good reason. Therefore, Ozone therapy is highly recommended for those who are constantly struggling with illness. It is a way to restore, repair and boost the body back to good health.

Medical Ozone Therapy should always be done in a reputable established practice with fully qualified doctors and nurses present at all times. Why? Because you should never compromise on your health and safety for the sake of saving a few bucks.