Liquid Facelift: How To Slow The Signs Of Ageing With Injectables 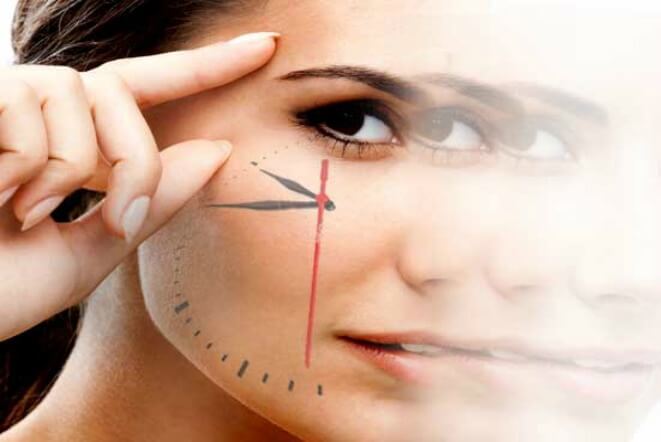 The 3D Liquid Facelift is the non-surgical solution to diminishing the visible signs of ageing and giving a more youthful appearance with no downtime.

What is the liquid facelift?

It is described as follows:

“The Liquid Facelift is a facial contouring procedure that involves the use of strategically placed Botox and dermal fillers around the face. This “injectable facelift” can create a younger, plumper look and address concerns like lines, wrinkles, volume loss and sagging.” – Skin Renewal

This unique treatment is also known as 3D Vector Facelift and hails from Europe. The 3D Liquid Facelift is a procedure that makes use of injectable wrinkle reducers and fillers to sculpt the face and put back the volume that age and time slowly steal from our faces.

This “injectable facelift” can create a younger, plumper looking skin and addresses concerns such as lines, wrinkles, facial volume loss and sagging. The “injectable facelift” has been making a noticeable impact in aesthetic medicine during the past few years and has since become a fast favourite for those looking for a more refreshed look, without going under the knife.

The benefits of the 3D Liquid Facelift are:

– tailored to suit your skins own ageing process

Why do I need this?

It gives the skin a natural and more youthful appearance, some even refer to it as a glow. The injectables are strategically placed to plump where necessary and relax where needed.

How long does it last?

The great news about combining fillers and Botox builds on the length of each of these treatments when used alone. A rough guideline is as follows. Fillers generally last between six and 12 months on their own, and Botox treatments usually last approximately three months.

Are you ready to look your best with a liquid facelift? Looking good has never been this easy.