Autoimmune Diseases: What are they and are you at risk? 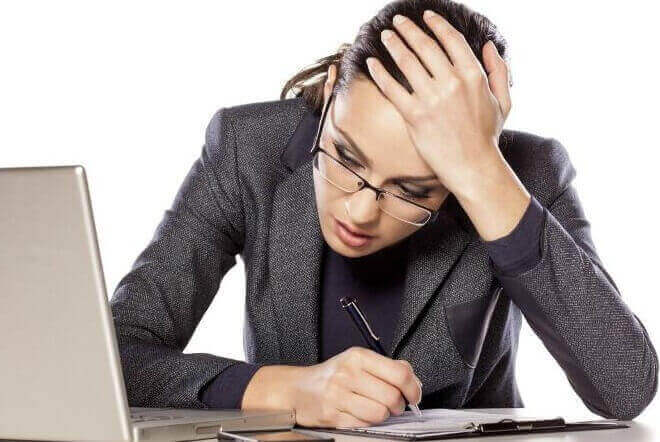 Autoimmune diseases often present as sore joints, eczema, headaches, low energy and even digestive issues. The symptoms are often going undiagnosed resulting in unnecessary and prolonged suffering. Symptoms are chronic or don’t have an apparent cause, however functional medicine doctors all agree that you should not take these symptoms lightly, in fact, these health symptoms are often a clue that a more serious health storm could be brewing.

Autoimmune disease what is it?

If you’ve heard the term before but don’t know exactly what it means, you’re not alone. Autoimmune disease or disorders as a group are as common as cancer and heart disease in our modern society. Sadly, they are talked about far less than other illnesses as they are unseen.

Autoimmune disease is in essence when your body turns on itself, your immune system is meant to attack outside invaders, but it starts attacking itself instead. Some of the most common autoimmune diseases are Lupus, Gout, Osteoarthritis, Fibromyalgia and Rheumatoid Arthritis.

Who is at risk?

No one person is in danger, although studies reflect that genetic markers may play a role. Not only are these illnesses not as rare as you may think, but they’re also affecting a broad range of women. In recent years celebrities have started speaking out about their struggles in an attempt to raise awareness. Included in this public and very personal recounts are Selena Gomez who is battling with Lupus, Zoe Saldana and Gina Rodriguez who have Hashimoto’s a thyroid-related illness.

Why are our bodies turning against us? How can we prevent the onset? The first step would be a diagnosis, secondly would be to seek assistance from a functional medicine doctor. Functional medicine can be critical to managing and even reversing the symptoms of autoimmune disease or disorders. However, finding a good doctor may be the difficult part.