Nap and make your body happy 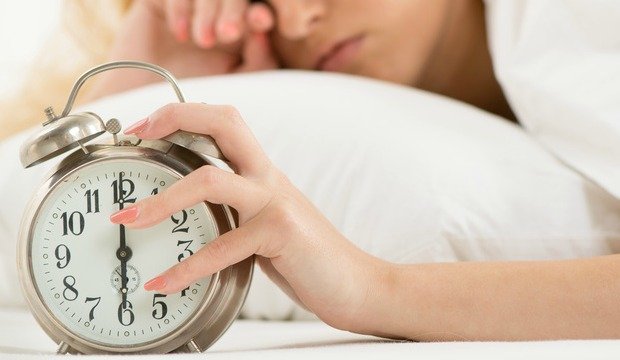 A regular nap is essential, especially when scientists confirm that it is becoming more and more evident just how important it is for the human brain to get adequate rest.

Time to take a nap

Scientists have already started proving that when we have too little rest our brains become confused, forgetful and are unable to retain normal thought patterns.These results have started a sleep revolution with many trendy corporates investing in chill areas or sleep lounges for their staff to be able to take power naps during the day, Ariana Huffington herself has even shared her personal story and developed what she calls a ‘sleep manifesto’.

Here are 5 reasons why you should consider a power nap during the day, especially if you are getting inadequate sleep:

Whilst scientists have already proven that certain learning capabilities are dependant on getting adequate rest, it has now come to light that sleep may be a huge playing in our ability to retain memory.

Small power naps of between 60 – 90 minutes, contains both slow wave sleep and rapid eye movement sleep, both of which have been found to improve mental performance for up to periods of 24 hours.

Studies (at Harvard) have revealed that people who take naps regularly have a lower coronary mortality than those who don’t. Researchers defined ‘regular naps’ as those which are of 30-minute intervals, 3 times per week.

Where there is a pre-existing sleep problem, napping may actually be able to assist in reducing the resultant stress impacts on the body. Studies have shown that when people are sleep deprived the stress hormone called noradrenaline in found to be evident in increased levels the following day. This leaves the person, stressed, anxious and unable to focus.

If you do not know why you are struggling to sleep, but you wake up feeling exhausted, fatigued and unable to function … it may be time to consider an at-home sleep study to diagnose what is happening and why?

Anyone who has ever had a light night out can attest to the fact that being tired is notorious for increased hunger, our body tries to compensate for the lack of energy by telling us we are hungry. As we resort to sugar laden and carb loaded foods we get a short burst of energy before the exhaustion sets in.

Short naps of 10-15 minute intervals can ultimately help you to restore your focus, will power and lower the increased stress hormones which are being pumped into your body.

Are you just too tired to work out? Is lying on the couch a more appealing thought than visiting the gym … even though you know you need it? Try a short nap before you go to the gym, studies have shown that there may be a valid connection between short naps and improved athletic ability, including better responses and quicker reaction times.

Existing memory lapses, lack of concentration and sleep disorders can be treated effectively through various modalities. The first step to any sleep issues would be to consider an at-home sleep study, this will determine exactly what is happening to your body while at rest. The results will then be analysed giving us a better understanding of how to assist you in treating the sleep problem at hand.