Social Jetlag: 4 Ways You May Be Hijacking Your Own Health 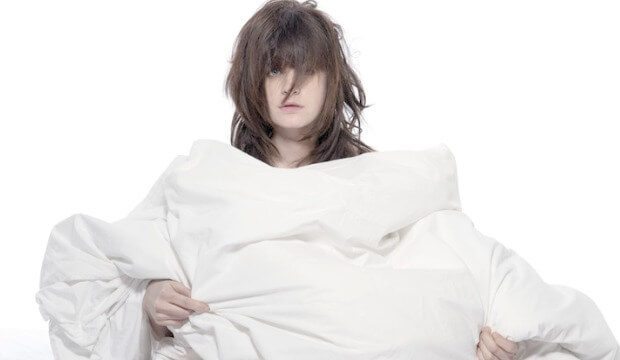 From a health perspective, sleep remains a vital primitive need that we share with all creatures. It’s an opportunity to repair daily damage and repair the body to start with a refreshed supply of body constituents and essential such as DNA. That’s why many social late nights can result in what has become known as social jetlag.

If you have been cutting corners on pillow time, you are going to struggle to achieve your goals of a cleaner, healthier and leaner body, no matter how many ‘miracle’ diets, fads or juice cleanses you do.

Adults who are going to bed late, sporadically and/or sleeping-in on alternative days: e.g. during the weekend have resulted in a new health concern known as “social jetlag”.

Social jetlag refers to the shifting of your sleeps midpoint (deepest sleep) to later in the night.

So what were the consequences of moving that midpoint to later than on most other days? After adjusting for many variables, the researchers found that shifting sleep times resulted in the following:

2. A higher fasting insulin level (an indicator of insulin resistance)

4. A higher degree of body fat

A lack of sleep and the consequences

This new understanding of sleep has dire consequences, along with dramatic outcomes manifested in the body and on one’s health. Findings have shown that even small variations in sleep patterns can affect measures of wellness in otherwise healthy people.

Social jetlag, and it’s impact on your health through erratic and irregular sleeping habits, now joins the new age diseases such as excessive sitting, lack of sunshine and Vitamin D deficiency.

Other sleep thieves are insominia, sleep apnea and upper airway resistance syndrome these are all chronic condition that require medical advice and assistance, they will have the same effect as mentioned above on one’s health.

We should all aim for what was once the ‘norm’ a regular seven hours of restorative and peaceful sleep per night.